The font set used by Puma teams in 2016 match, including EURO 2016 (used by Italy, Switzerland, Czech, Slovakia, and Austria), and Copa America Centenario 2016 (used by Uruguay). This font is available in TTF and OTF files. Compatible with Windows and Mac OS. Easy to use with just typing on your keyboard. 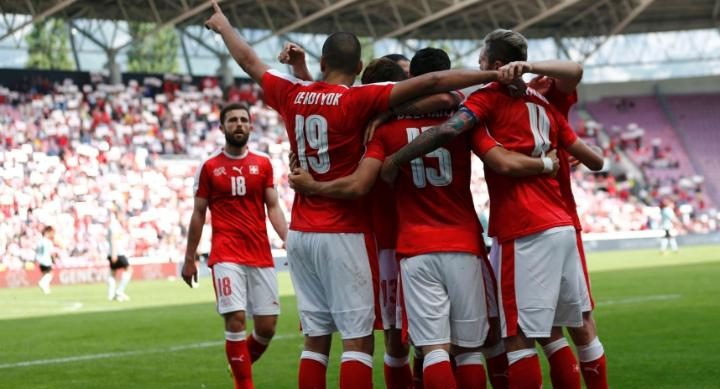 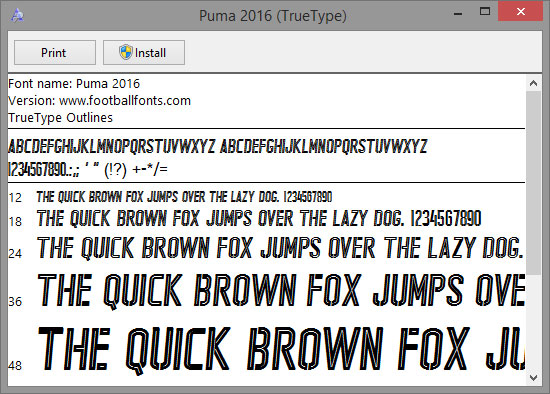